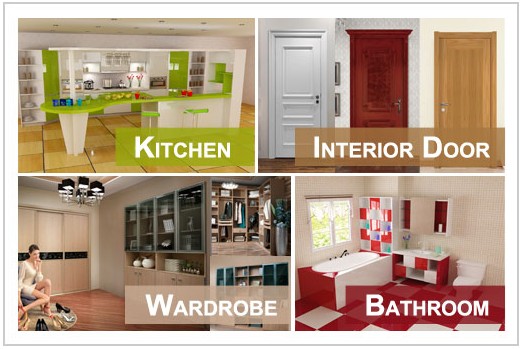 The full name of canton fair is China import and export fair, which is held April and October every year in Guangzhou. It founded in the spring of 1957 and has been more than 55 years of history; it is comprehensive international trade event which has China oldest history, highest level, largest scale, completest varieties of commodity, most purchasers and widespread, best effect and credibility at present. During the canton fair, exhibition will show different kinds of products in different time period.