EMAIL US
TOP
Location: Home
/ About / News / Global Exhibition / OPPEIN Will Be One of the Exhibitors in 18th Buildexpo Tanzania

OPPEIN Will Be One of the Exhibitors in 18th Buildexpo Tanzania

On 22nd-24th Aug, 2015, the 18th Buildexpo Africa will be held in Mlimani Conference Centre, Dar-es-Salaam in Tanzania. OPPEIN would be one of the exhibitors in Build Expo again, why said it ‘again’? Because OPPEIN has participated this big event for 5 times since from 2013. Now following with OPPEIN and learn more info about the event. 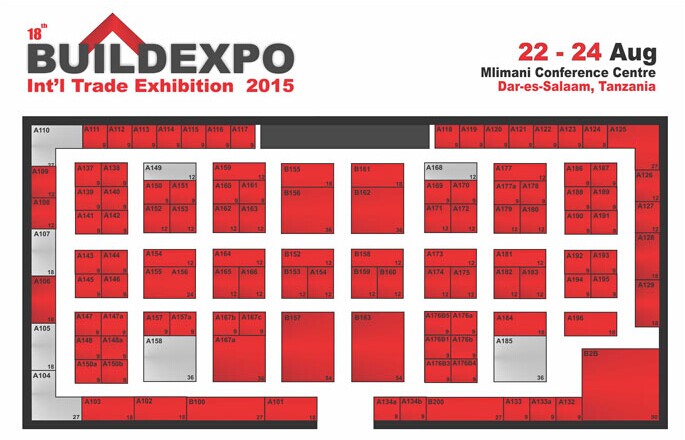 This kitchen cabinet will be shown in the 18th Buildexpo Tanzania. White and red is a common combination, but it never goes out of fashion. Adding a black countertop, the whole kitchen presents a simple but fashionable and elegant look.

Its simple design presents strong flavour of life. White can give you a feeling of peace. When you stay in the kitchen, turmoil is far away from you. Independent space, can give you independent feeling. Blood red always can arouse your emotion. Get close to it, touch it, feel the atmosphere you like. Oppeinblog 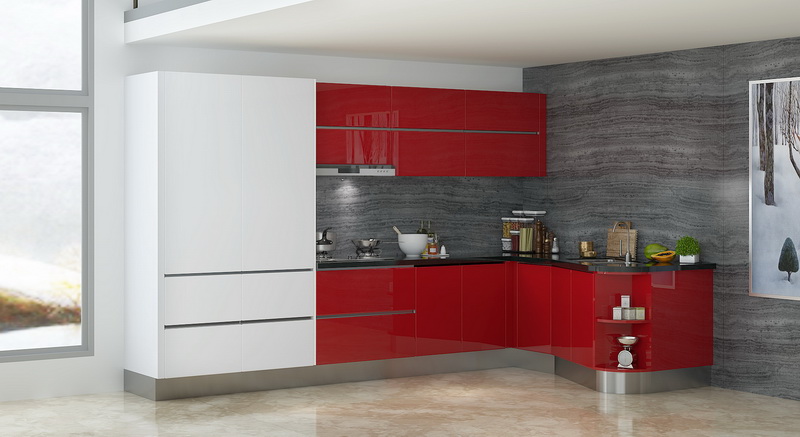 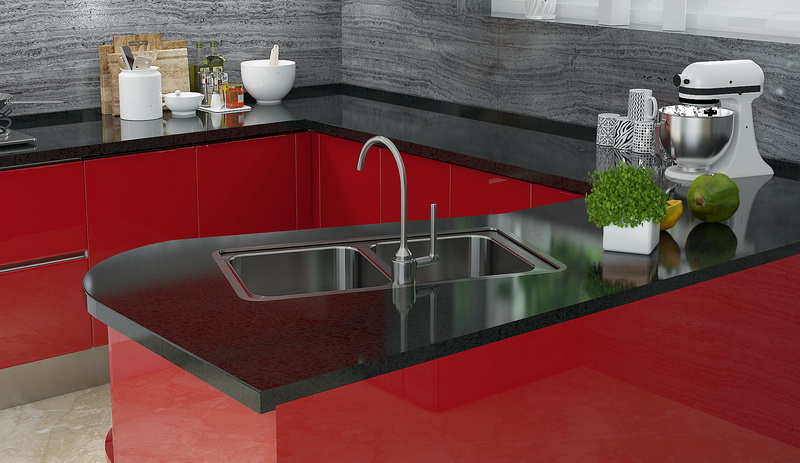 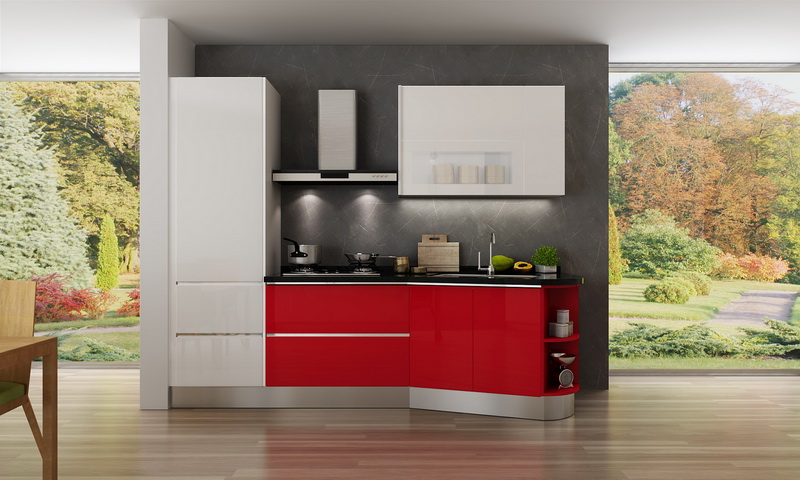 The 18th Buildexpo 2015 – International Trade Expo on Building & Construction Products, Eqpt. & Machinery is the largest trade event held annually in Tanzania. The exhibition attracts exhibitors from more than 30 countries and visitors from all over East & Central Africa, thus giving exhibitors an excellent opportunity to explore several countries in one time.

Over the past few years, Tanzania has emerged as a major regional trade centre. This is mainly due to a very friendly and business like atmosphere it offers to foreign investors and products. Duties are considerably low and re-exports to neighbouring countries are either very low or exempted.

Meet Us at DAR CONSTRUCTION EXPO 2017 On August 17th