On 3rd-5th August, OPPEIN paticipated the event of 16th NATCON B2B, which is a grand exhibition held by CREDAI. It was established in 1999 to pursue the cause of housing and habit providers. 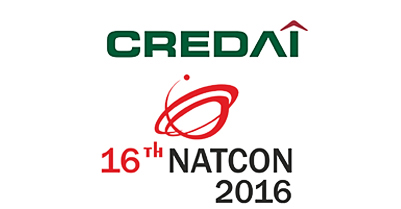 It was really a grand event with more than 1200 Indian realestate developers attended, while about 150 of them became OPPEIN potential clients.

About 20 developers flied to visit OPPEIN Foshan showrom in spite of their tight schedule. They felt satistied and expressed their strong intention to cooperate with OPPEIN. 5 of them have sent the project plans and now in the process of mock up confirmation.

Embracing Change is the theme of this event, as well as OPPEIN’s attitude in more than 23 years’ progress. We always welcome new cooperators to bring new ideas. Embrace OPPEIN, embrace change & success. 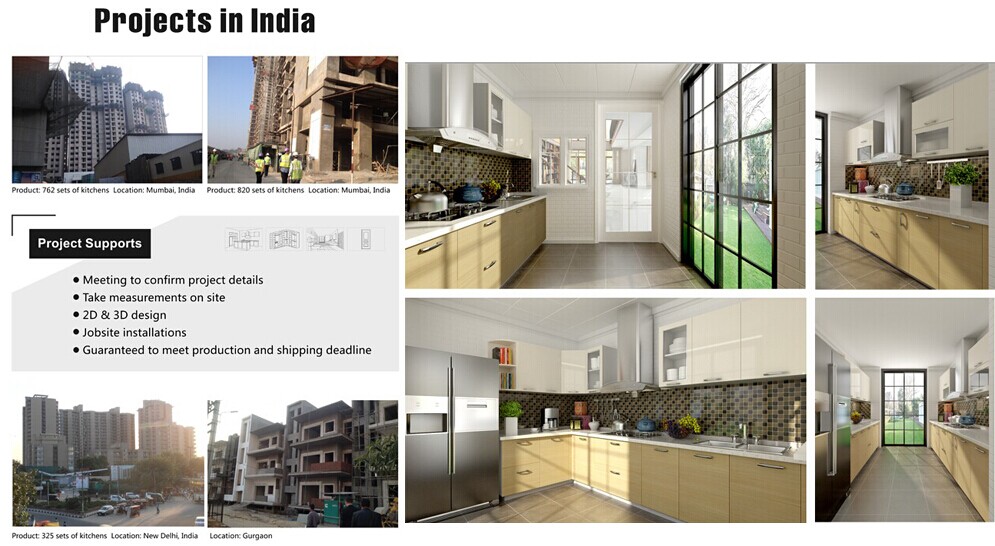