On the same day, actually, 9th September is also a meaningful and important day for all Oppeiners. On this day, the groundbreaking ceremony of OPPEIN furniture group Inc. base in southern China held grand at Guangqing Industry Park in Qingyuan city. It means that the construction of Oppein base program in southern China has officially started. 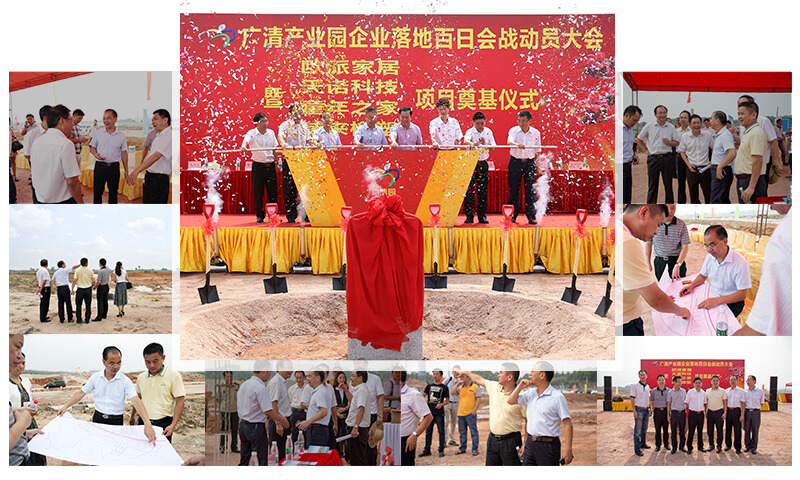 many important people attended in the ceremony

Many important people were present at this grand ceremony. It included the mayor and leaders of Qingyuan city, leaders of Qingcheng district. Of course, Oppein furniture group Inc.’s Chairman Mr. Yao and other important company’s leader also attended in it. 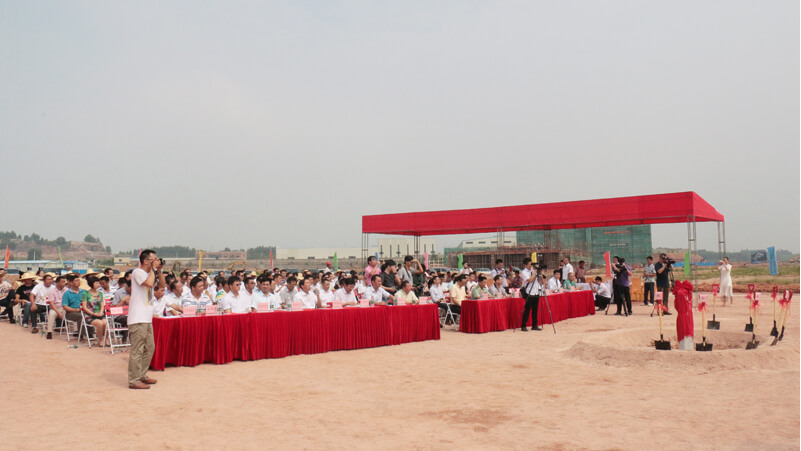 In an impassioned speech at the ceremony, Chairman Mr. Yao said Oppein southern base will be the biggest base of Oppein group. Which will assembles research, produce, showroom and logistic together. It covers an area about million square meters, and about 2720 million RMB will be put to invest it. When it is finish built, it will put into supporting the market need of central and southern China, and what’s more, along with the need of furniture in overseas market is increasing rapidly, it can also guarantee to meet this demand. 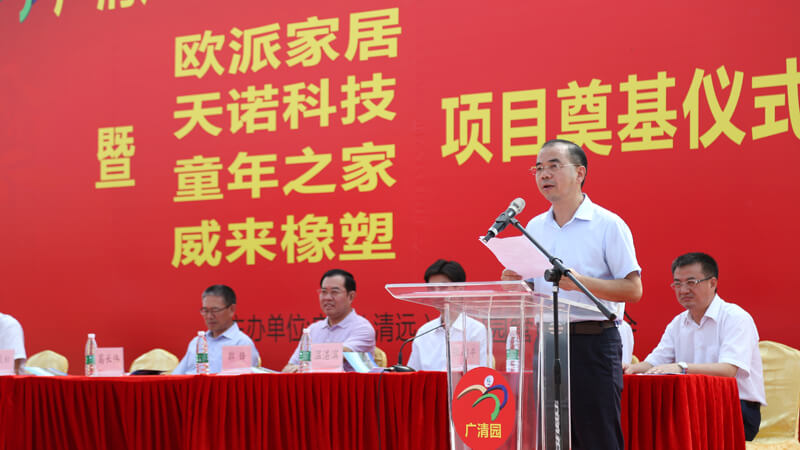 Oppein Qingyuan base will be complementary with Oppein bases in Tianjin, Wuxi, and Chengdu base in future. The strong industry bases will give their powerful strength to support Oppein market need. And this will be very helpful for Oppein furniture group inc. to expand into overseas market. OPPEIN is not only the high grade brand of furniture industry in China, she will be also in the world. 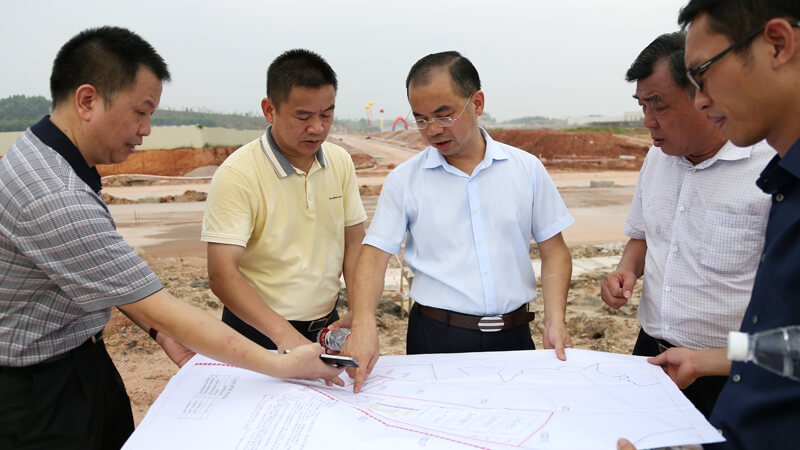 In the groundbreaking ceremony, Mr. Yao laid a foundation for the Oppein southern base together with leaders presented. About 200 important people included local government leaders witnessed this meaningful moment! 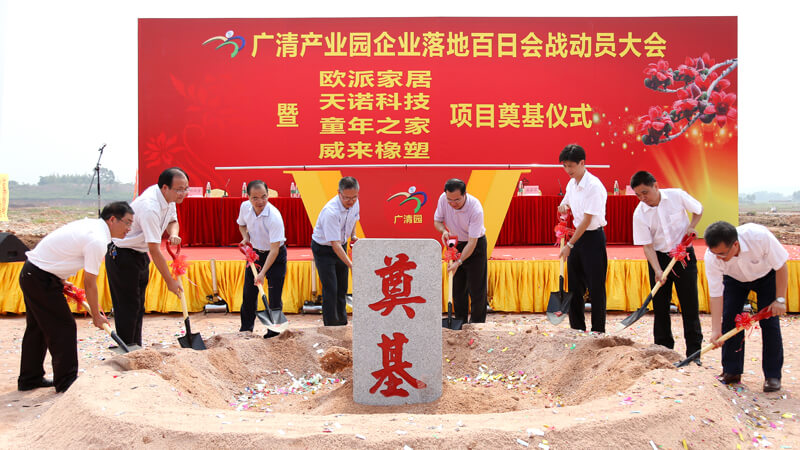 Mr. Yao laid a foundation for the Oppein southern base together with leaders presented

OPPEIN Unveils a New Brand 'miform' for the High-end Market

Former S.r.l. to be acquired by OPPEIN Home

OPPEIN International Airport Showroom – From China to the World