Kindly leave your message at any time, we will reply as soon as possible.

- In 2021, OPPEIN won the Top 500 Most Valuable Chinese Brands 2021 with a market value of 49.351 billion CNY, becoming the No.1 brand in China's kitchen cabinets industry. The company operates more than 7,461 showrooms and chain stores worldwide, providing products and services to over 118 countries.

We exported and recognized by 150 countries and has 6,000+ showrooms worldwide.

Work with Italian designers and studios.

Set up an office in Milan to promote cooperation. 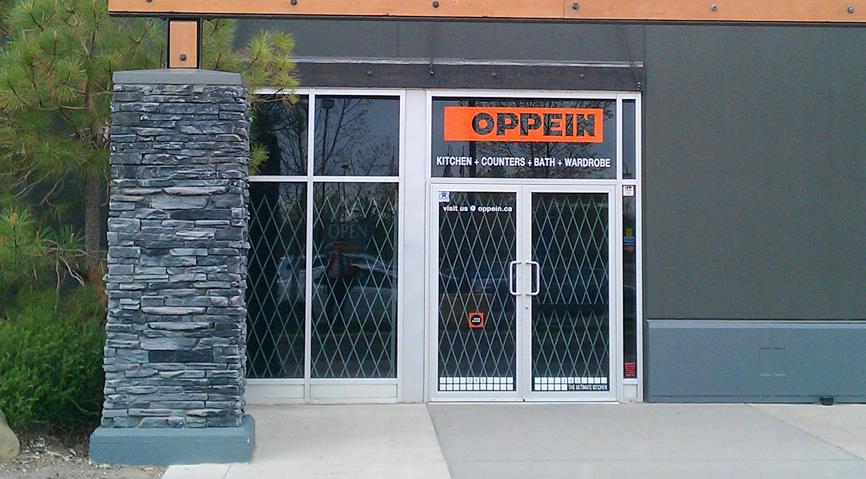 The first in the industry to be certified by the CCEL.

Setting up the first overseas office in the USA.

Selected by the Ministry of Construction to the drafting team of Residential Kitchen Standards.

Complete the construction of the 15,000 square meter Owell Stone plant. 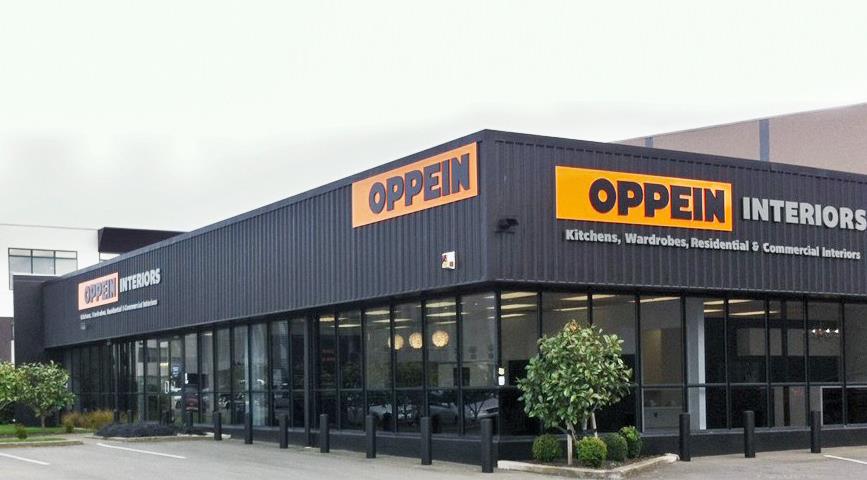